I’ve said this before and I’ll say it again:  “I don’t hate oil.  I don’t hate Big Oil and the contribution that industry has made to our economy, and for the jobs that continue to be created.  What I don’t like are dangerous emissions and hazards from the procurement, processing and burning of oil.”

The Santa Barbara oil spill is only the most recent example of that precarious relationship between demand and production.  The company responsible for the latest 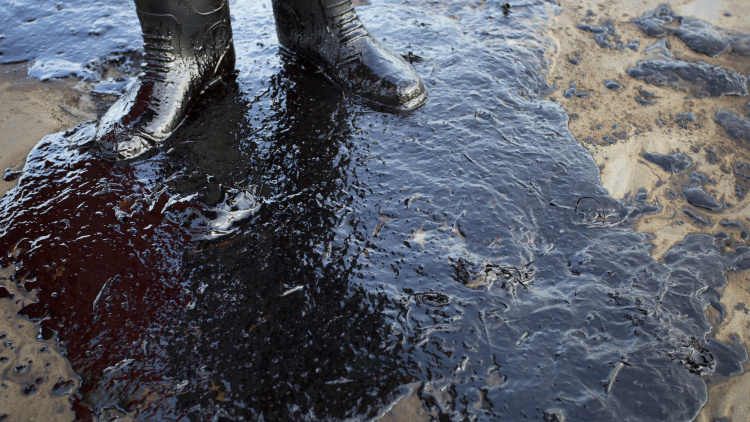 environmental catastrophe is the Plains All American Pipeline.

“Our goal is zero (spills),” said senior director Patrick Hodgins on Friday. “Are we happy with this unfortunate event? Absolutely not.”

But, of course they aren’t happy.  No one intends for a mistake to happen; just like no one driving drunk intended to crash.  But, when you are dealing with variables around a toxic product, it is inevitable that eventually, somewhere, something bad will happen.

Even though the company had passed recent inspections, when you are carrying over 1300 barrels of crude oil an hour, along thousands of miles of pipeline, the corrosion of salt water, somewhere, is going to create a vulnerable weld that has been undetected.  No one intends for that to happen, but this result is as inevitable as 5 beers and the wheel of a car; eventually, the worst happens.

So, what do we do?  I said myself that I recognize the value of oil.

Well, as with drunk driving, we create parameters and punishments to contain the potentially disastrous outcome.  And, we do that with oil rig, pipeline, and refinery inspections. A Carbon Fee would also be a viable way to counter negative outcomes.  But, ultimately, those are only restrictions to minimize bad results.  The problem is that bad results are irreversible.  The harm, possibly death, the car crash has caused cannot be undone.  The harm the oil spill creates is devastating, as well.

Every event like this becomes “a wake-up call” to curb continued oil development, but essentially, after the dust (or 100,000 gallons of oily sea water) has cleared, we remain in our state of consumption-induced slumber.  The Sierra Club and other environmental organizations immediately urged state and federal politicians to refuse additional oil projects, and they forward solutions by calling upon the nation to usher in a “post-oil era” by embracing renewable energy, but that will only be as effective as the intensity of demands we make as a society.

“When we have a huge solar spill around here, we just call it a nice day,” said Dave Davis, CEO of the Community Environmental Council, with more than a little irony.

Activists have noted that a 1969 spill in Santa Barbara was so catastrophic it ignited the environmental movement and a host of federal and state laws to protect the natural world.  And now we are here again…at that place where our habit enables our addiction; where change can occur, but the counter movement to keep things as they are, roars in defiance to that change.

We must address Clean Energy alternatives now.  We can decrease the oil we use by investing in public transportation, community planning, and with more fuel efficient vehicles.  At the Sierra Club website this has been written with regard to the Santa Barbara disaster:  “We don’t need ever-increasing oil resources, brought to us by increasingly extreme and dangerous oil infrastructure, like oil rigs in the Arctic ocean, exploding bomb trains (which soon may be coming to the Santa Barbara coast if we don’t stop them), or massive tar sands pipelines. What we need is a firm commitment to clean energy solutions.”

To bookend this piece with the admission I made at the beginning; the oil industry will not wither and die as we transition toward a cleaner future.  The jobs, the production and the progress that has been facilitated by oil, will not be lost.  What we must do, however, is aggressively explore, develop and implement better, safer, cleaner energy sources.  Jobs will be created along the way.

The oil industry itself could lead the way developing alternatives to protect our beautiful coastlines and amber waves of grain.  Just like they say they do in those multi-million dollar commercials that always come out after these accidents, promoting their environmental stewardship… 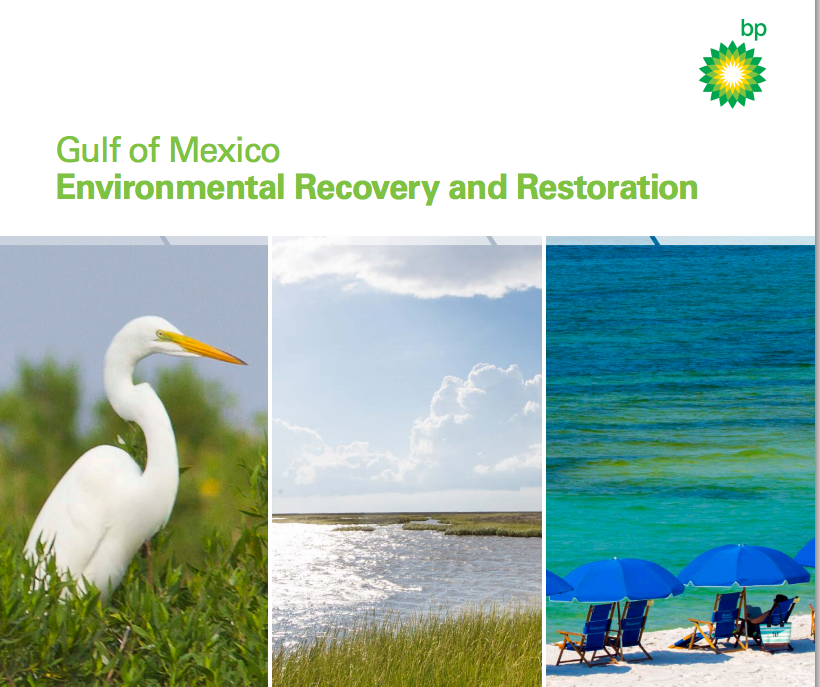