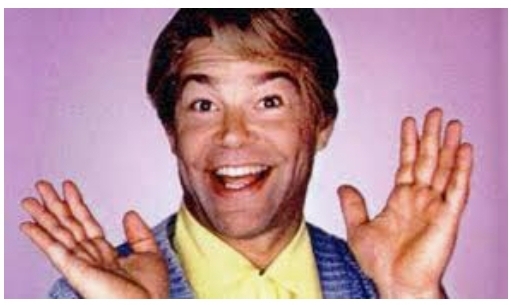 It occurred to me….I’m not helping. I’m not calming anyone’s nerves, I’m not making fewer people angry, and I’m not convincing anyone who didn’t already agree with me to listen or, God forbid, change their mind.

When I was door knocking as a candidate for the Iowa House, 4 years ago, I often joined a well-known State Senator. He used to say: “We aren’t in the mind changing business. We are in the information business. We are here to share who we are, what we stand for, why, if they want to know, and to listen to their concerns.”

I liked that. I embraced it, followed it. But, I wasnt entirely sure I knew what it meant. Not completely. Not until now.

Minds aren’t changed. Or if they are, it is such a small number that the time wasn’t really well spent. Not if you consider that the time sharing information, rather than trying to change someone’s mind, could actually….change minds. Or at least get them to listen.

I’ve spent a great deal of time, especially over the past 15 years, writing for the newspaper, blogging, social media posting, trying to make case after case regarding….taxes, social responsibility, education, health care, transparency in government, foreign policy, gender equality, caring for children, veterans, the elderly, the environment, etc….mostly from the left point of view, and expecting that my research, historical perspective, philosophy (yada, yada, yada) is persuasive enough to move the needle.

Every time I write I believe I HAVE to be convincing someone who up to this point has disagreed.

Yet that has never happened as far as I know. A few people on the right will give me a little credit for trying, and a few will even say, “Gary, you’re the only liberal I can stand” but that is pretty faint praise to say the least. And it confirms that I haven’t changed their mind.

In the past couple of days I have been particularly critical of President Trump on Facebook. I have never liked him as a politician, and came to despise his rhetorical style (insulting Carly Fiorini on national television in 2016 cemented my distaste for his character), but as of late, it has been his handling of the coronavirus. He built a cathedral from false claims in his world of demagoguery that allowed a deadly virus, without a cure, more than enough time to grab our country by its microbes.

Uh-oh. I’m doing it again. I’m trying to convince his supporters that he is a charlatan. And, again, it isn’t working.

Because of my comments I was called “stupid,” an “idiot,” (actually “a” idiot), “boring” and a “douchebag.” Oh! And a “lousy restaurateur” all in the span of about 3 minutes.

None of those descriptions hurt my feelings. Honestly, not one bit. I’m 62 and have been divorced twice. Believe me, I’ve been called worse. But I realized, maybe more profoundly than ever, that I am not serving my own cause if no one outside of my circle is listening. My cause should be to lead people to information, not to “change minds.” It should be to “share what I stand for.”

I’m not a politician and I am not forming policy from those conversations, but I am a citizen who relishes the civic duty of Americans to vote and to participate in the process of Representative Democracy.

That is where my public duty lies; to engage. Not to bring out the worst in those who oppose my views, but to invite them into the circle, where they will come only if they are safe.

In the meantime I’ll keep reminding myself:

I’m good enough.
I’m smart enough.
And, doggone it! People LIKE me!
(Except, of course, for those people on Facebook)