I have a dear friend, who sadly passed away a few years ago.

He was a dashing, British actor named Peter Dennis who was delightfully full of himself, as only British folk can pull off with graceful aplomb.  I think of him all the time, but the pearl of kindness that he always imparted upon everyone he met comes to me particularly often these days.

He had this valediction that I thought was…just so…British.  In those circumstances where most of us say, “Goodbye!” or “See ya later!” Peter would say, “May Blessings upon thee fall.”

you can find on Netflix – by all means order it so that I might receive a 25 cent residual check).  He was brilliant as British Field Marshal Montgomery and we became fast friends, remaining so after we finished the film in Israel.  The next year he shared my house in Los Angeles during “Audition Season.”

I loved Peter, who also traveled the world with his one man realization of the stories of “Winnie the Pooh.”  It was, and remains, the only interpretation ever to be “blessed” by the Milne estate.  My first son, Christopher, is named after the namesake of those stories, and I painted both of my son’s nurseries with scenes from Winnie the Pooh…but I 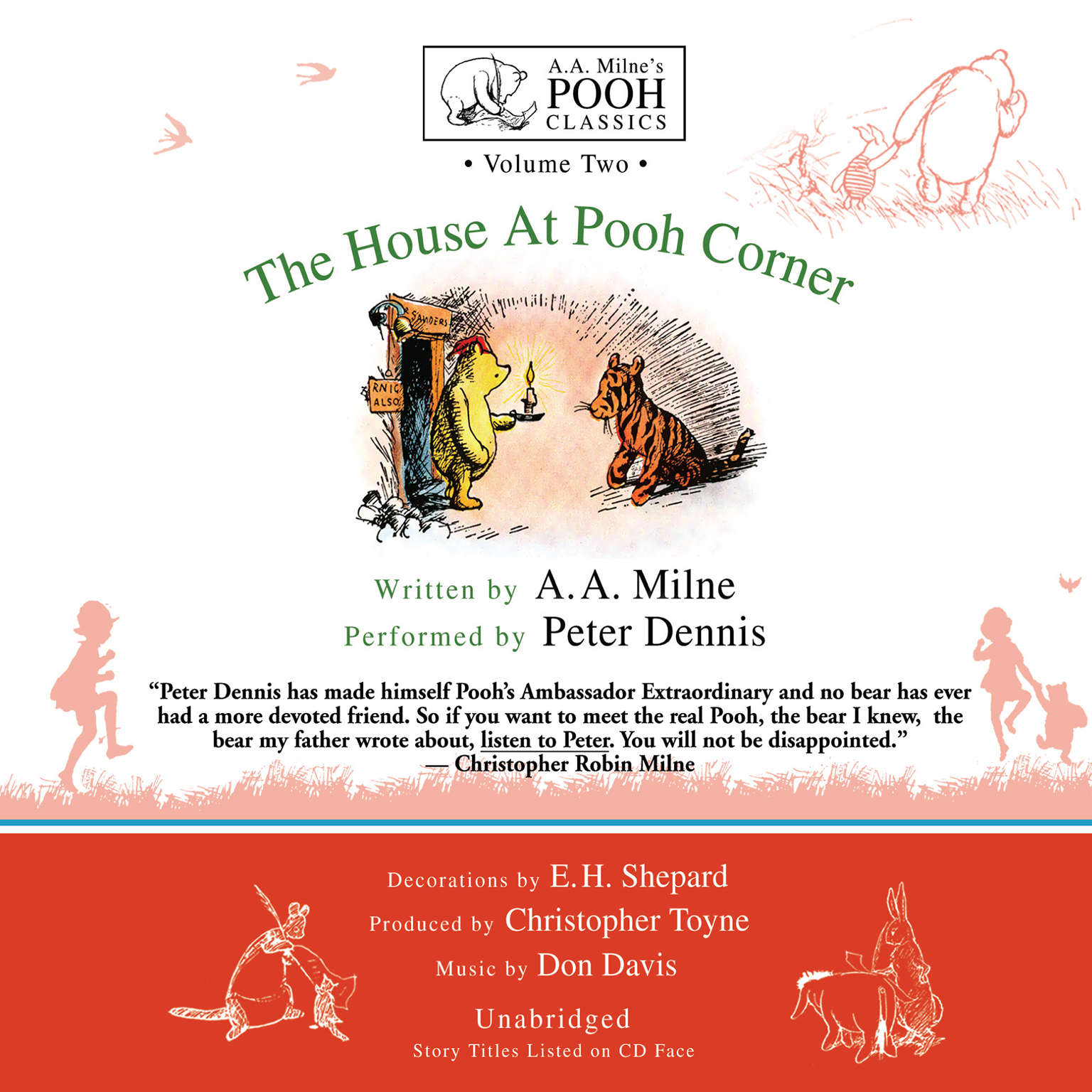 So, as you can see, it didn’t take long to realize that Peter was a sincere man, and, in fact, could not be any other way if he tried.  Peter’s “blessings” meant protection to all he came in contact with, and he sincerely wished for good fortune and glad tidings to be discovered by every single person, every single time they met.

Today, as we face challenges of unprecedented proportions, I hear Peter’s words coming out of my mouth, in place of “See ya!”  From these words I hope you sense sincerity, and perhaps, the inspiration of hope for the future.

To you, to Peter, and to the world that surrounds us—-

MAY BLESSINGS UPON THEE FALL!