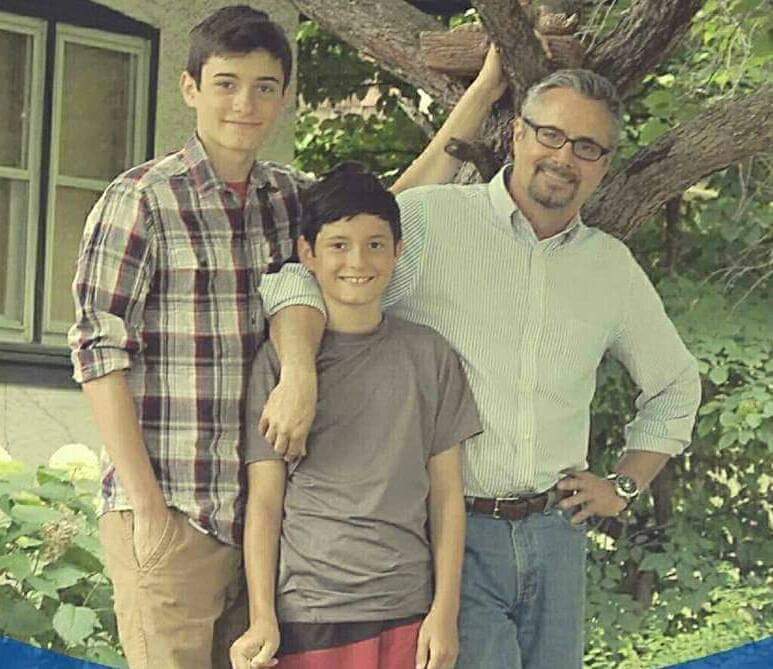 I am a father, step father, husband, son, and brother.

I was the creative director at an advertising agency in Cedar Falls, Iowa and currently consult in marketing, team building and customer service. In my past, present and future, I am an actor, writer, columnist, TV host, voice over artist, producer, consultant and restaurateur.

In 2016 I entered the race to represent Iowa’s District 60 in the Iowa House of Representatives (I lost).

I want my children to grow up in a melting pot of diversity.  I want them to embrace all cultures and religions, not because they saw pictures in a book, but because they went to a friend’s house who is Jewish, or Muslim or who is Mexican, Bosnian, Sudanese or Iranian, and they saw how other cultures contribute to a free nation. 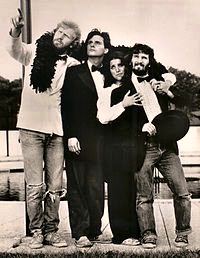 All civil rights are relevant to all Americans. If we allow the justification of discrimination to any group of people, we have created a dangerous affront to all the liberties we cherish.

The oppressive specter of discrimination weighs so heavily on those who are outside the circles of privilege drawn by prejudice, that policy must counter where oppression does still exist; until such a time when the evolution of inclusion transcends intolerance. 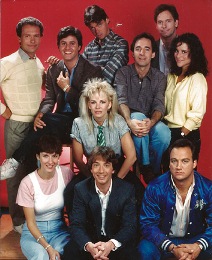 The America I am proud of is a nation that endures the complexities of her fight for freedom; that has risen from conflict to champion human rights.  A nation that has proven her sovereignty with the realization of individual freedom and shines as a beacon of justice around the world.  And I am ashamed when we betray that promise.